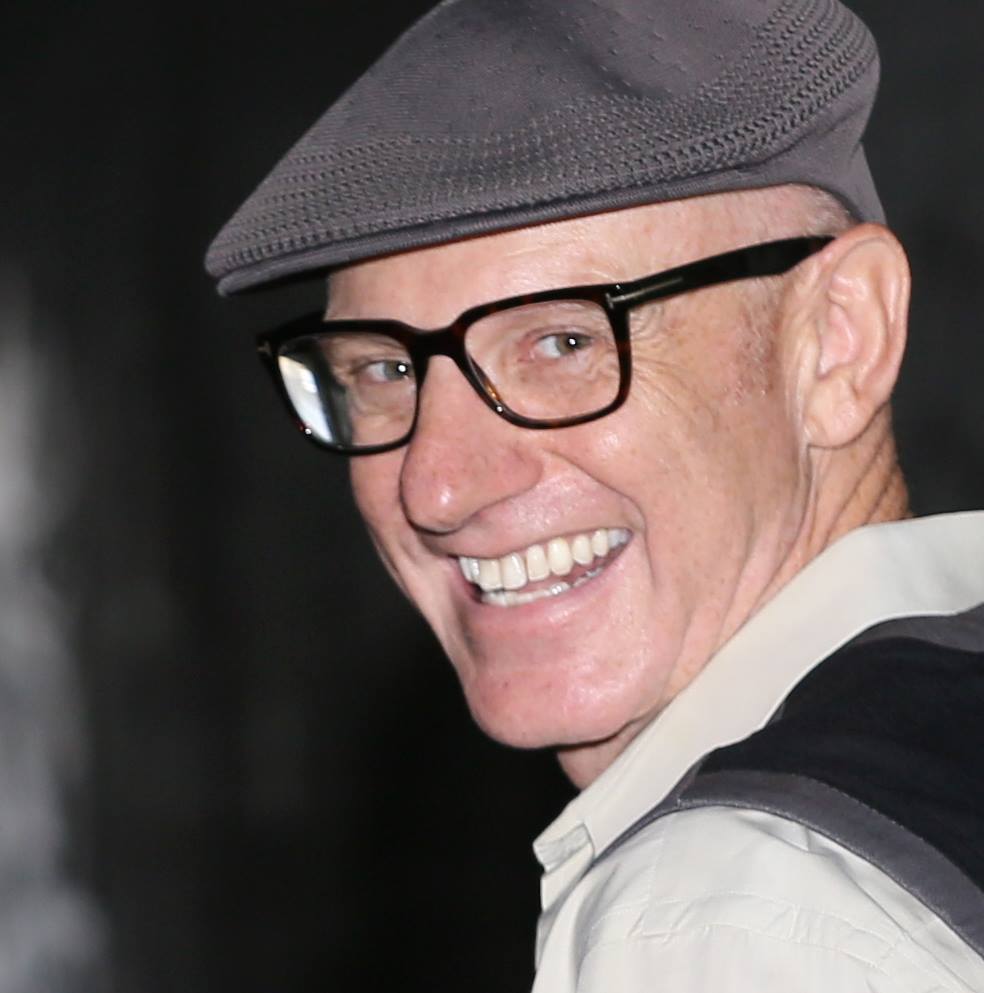 In 2005 I entered The Mitzvah Store on Pico Blvd to buy a gift. I'd been there on several occasions and always noticed the volumes of Talmud. Lacking any formal Jewish learning beyond my bar mitzvah, I was completely intimidated by the Talmud, which occupies as much shelf space as three Encyclopedia Britannicas.
On that particular day, however, I thought, "What am I so scared of? They're just books. I studied English at Harvard and law at NYU. Surely there's a Book One of the Talmud - I'll just get that and see what it's like."

I found the first book, Berachos, and took it to the counter. The kid at the register said, "You're doing Daf Yomi?"

He looked at me strangely. I thought, "Oh man, I bet I'm not allowed to read this book. You probably have to be a rabbi just to touch it. Maybe you need special permission to buy one. I must look like such an ignoramus."

The kid said, "Daf Yomi is a worldwide program for reading the whole Talmud. Everyone reads one page a day on the same schedule. It takes seven and a half years to complete, and today... is day one."

The enormity of the coincidence started to sink in. "Uh, I'll take it."

I walked back to my car, and calculated the odds against this "coincidence." Two thousand seven hundred and eleven to one.

Many people start Daf Yomi. Few finish. It takes about an hour a day, EVERY DAY, for seven and a half years.

In 2012, I was blessed to attend the Siyum HaShas at Giants (MetLife) Stadium in NJ, along with 93,000 Jews. As we danced to celebrate the completion of the Talmud cycle, I could not help but think of Nazi stadiums, where they burned our books and chanted death to our people. Nazis murdered my grandfather at Dachau. He never met my mother - an infant survivor carried by her mother through Terezin.

The Nazis are long gone and there we were, 93,000 strong, celebrating the accomplishment of a much smaller number of Talmudists - the ones who completed Daf Yomi that night. I was one of them - the Accidental Talmudist.

Now, I share a bit of Jewish wisdom every day with over 600,000 followers at Facebook.com/AccidentalTalmudist. 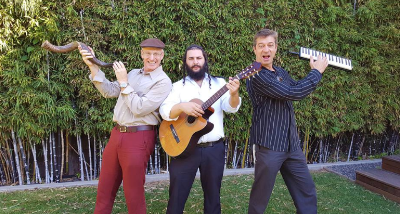