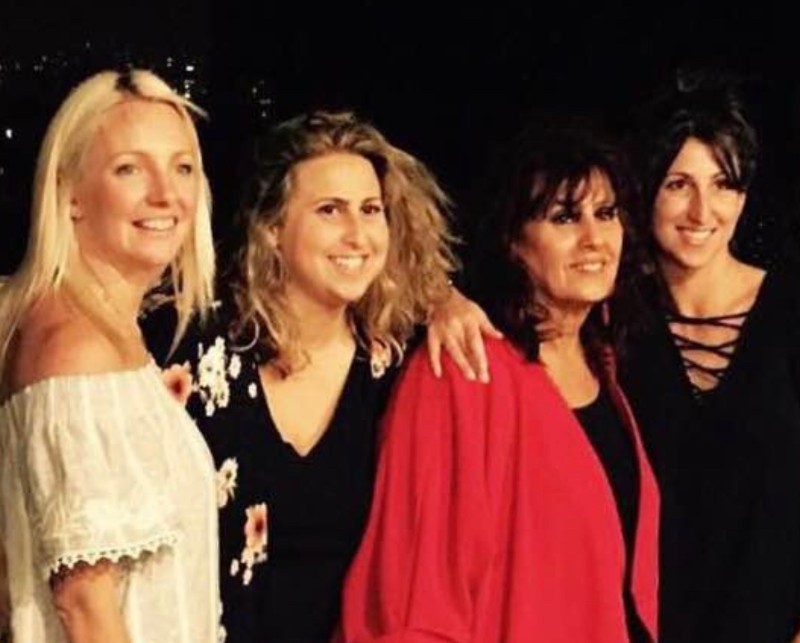 Ronna Sundy is everywhere at Temple Beth Am. She's been the event coordinator and chief bottle washer for 22 years, often meeting with temple members planning their major simchas and other lifecycle events.

Ronna grew up in a tight knit Jewish community in Chester, Pennsylvania. She went to Akiba Academy, and her synagogue, Ohev Shalom, was like a home away from home.

At 29 years old, after a visit to her cousins in LA, she needed a change and moved to LA. She worked at his business, Print Film Tape, serving Warner Bros and more. She eventually met her future husband who is South African, and they left LA and spent 3 months with family in Chester and got married. From there, they moved to South Africa for a year and came back to LA and opened the Bagel Nosh in Beverly Hills from 1980-1997.

After her divorce, Ronna worked in the marketing Jewelry industry and traveled extensively. It was Lindsay and Christina's fated Camp Ramah friendship that brought Ronna to Temple Beth Am. Christina's mother and baby sister died of AIDS when Christina was 5 years old. Since her father was no longer able to care for her, Ronna adopted Christina in the 5th grade, and started as events coordinator around 1998 or 1999. Christina's father died when she was 13 years old, right after her 8th grade graduation from Pressman.

Ronna has been an integral part of Temple Beth Am for 22 years. She sees herself as a very spiritual person and family is absolutely everything. She is also a caregiver, and always opens her home to people in need.

One thing she wants the TBA community to know is that despite her flamboyant and edgy Philly personality and the way she dresses, her door is open to everyone and she's always willing to help (she never says no).