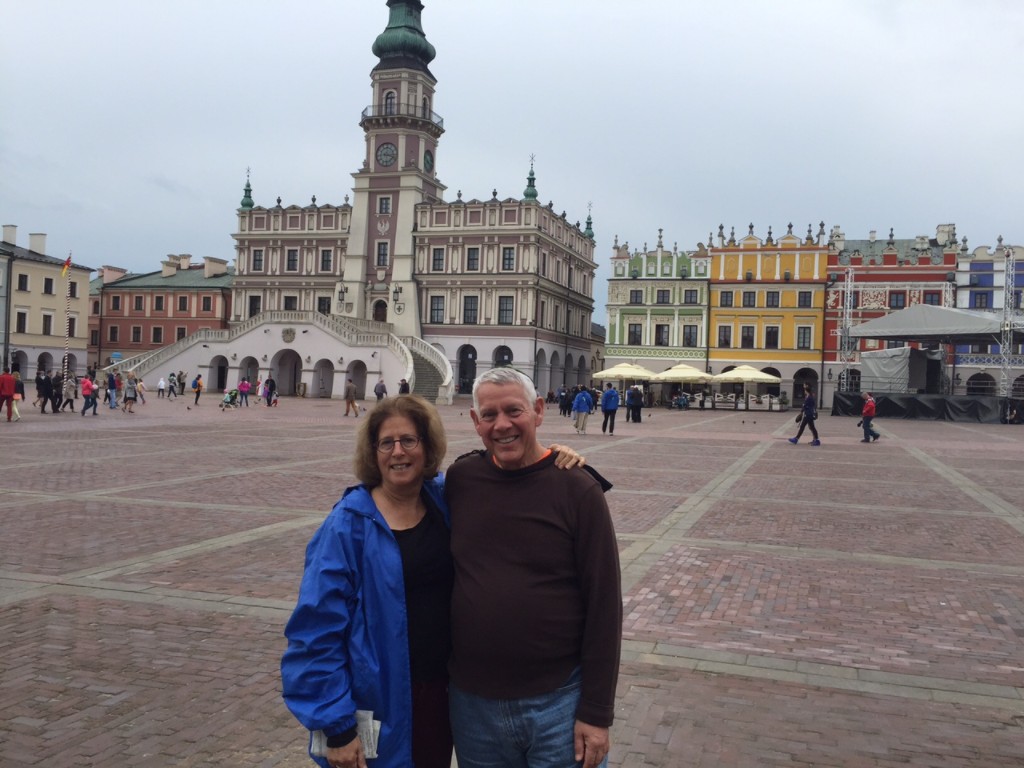 I guess I was always a mediator—I just didn't know it. I am the middle of three sons, and as I look back I was always trying to figure out ways to forge a compromise when we disagreed. Even today, when my brothers and I are in our 60's I still seem to play that role. Unfortunately, I don't get paid for it.

I am a Jew and a mediator, and those two things have gone together for a very long time. The Midrash tells us that Aaron, the High Priest and Moses' brother was a lover of peace and a pursuer of peace. According to the Midrash, if Aaron learned that Person A was having a quarrel with Person B, he would go to Person A and say "You know, I just spoke with Person B, and he feels so bad about his quarrel with you. He wants to be friends again, but he doesn't quite know how." Aaron would then run to Person B and say "Person A is so upset that you and he are fighting. He feels just terrible about it. He wants to know how to make things right."

The funny thing is that Aaron, according to the legend hadn't spoken to either of them! He told two white lies in the interest of peace. I often think of his technique when I am in a difficult mediation. I can't exactly tell the defendant in a lawsuit that the plaintiff feels terrible that he brought the case. But I can look for middle ground and try to make each party understand that they can avoid so much risk and emotional stress by agreeing to a compromise and putting the dispute in the rear view mirror. Unlike Aaron, I can't tell each party how bad the other side feels about the dispute, but I can certainly tell the parties how much better each would feel if the matter were resolved. 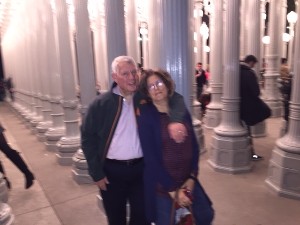 The essence of mediation is summed up by an old Rolling Stones song: you can't always get what you want, but you might just get what you need. The key is to work hard to understand the other side's point of view. You don't need to accept it, but if you understand it, compromise is a lot easier. At Beth Am, as at any shul, there are always controversies and disputes. But if a dispute is in the name of Heaven, meaning each side is really trying to do the very best for the shul, it will work out. Sometimes, with a little push from a mediator, professional or otherwise.

Should you have any interest in learning more about the art of mediation, you can usually find Joel and Fran Grossman at the Library Minyan.