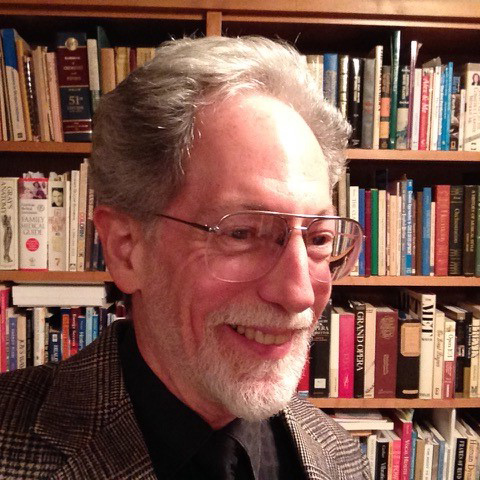 Henry Morgen was born and raised in Tucson, AZ, where he spent his first 22 years of life. He grew up in a reform community but only started to feel connected and excited about Judaism through Jewish summer camp at Camp Swig in Saratoga in his teens. One summer, he decided to change his perspective from not believing in God to being Agnostic. He reached the conclusion that regardless of what he believed, it would be best to behave as if there really was a God. This perspective resonated with him and made him feel more positive about the interactions he had with others.

He got involved with Hillel while attending the University of Arizona and getting a degree in electrical engineering. The Rabbi that worked for their Hillel, Rabbi Morton Levine, was a conservative Rabbi that Henry really connected to and motivated him to delve further into his Jewish education. Henry felt he was more observant in Jewish rituals than his peers and he learned from different Jewish texts aside from just the Bible.

Following college, Henry started working for Hughes Aircraft Company in Tucson. Funding for his specific position got postponed, but rather than laying him off, they gave him the opportunity to work for them in Fullerton, CA. When he started working there, Henry began the Hughes Fellowship Program for a master's degree at Cal State Fullerton in control systems engineering. He ended up doing test engineering and has mostly focused on management and process improvement.

Henry was first involved in Temple Beth Tikvah in Fullerton. He got involved with Brandeis-Bardin through other members who went the House of the Book to learn in the afternoons and started getting involved in the young adult program there. Because most of his friends lived in Los Angeles, he decided to move there. Several people told Henry he would love the Library Minyan at TBA, which certainly ended up being true. Henry drew a circle around Temple Beth Am and looked for an apartment within a 2-mile radius. He joined Library Minyan in 1981.

Henry met his wife, Suzanne Weiss Morgen, at Brandeis-Bardin in 1983. They were rehearsing for the first and only Hanukkah play that the young adult group put on together. They started dating and were married in 1985.

Henry has played many volunteer roles within the TBA community. He helped coordinate Arc Openings for the High Holy Days, helped with setting up by laws, was involved in the Brotherhood and on the membership committee. Currently, he coordinates shofar blowing and helps coordinate Mishna study.

A couple of years ago, Henry decided he would like to get more involved in TBA's social action committee. He and Nancy Goldstone currently head our committee for our community partner, OneLA, a broad-based organization, made up of member congregations, schools, and nonprofits. According to OneLA's website, it is part of the oldest and largest national organizing and leadership development network in the United States. One of the issues they work on is immigration reform so that people are treated fairly and appropriately and have a path towards citizenship. Other issues of interest include human trafficking, drug addiction, and especially homelessness. Henry believes that the organization is influencing LA's landscape in a productive way that creates meaningful interactions with local officials working toward mutually impactful goals.

Henry and Nancy are currently organizing Zoom house meetings for TBA member to come together and discuss what issues matter to them. If interested to learn more about our OneLA committee and attend a house meeting and have your voice heard, please contact Henry at hjmla@sbcglobal.net.