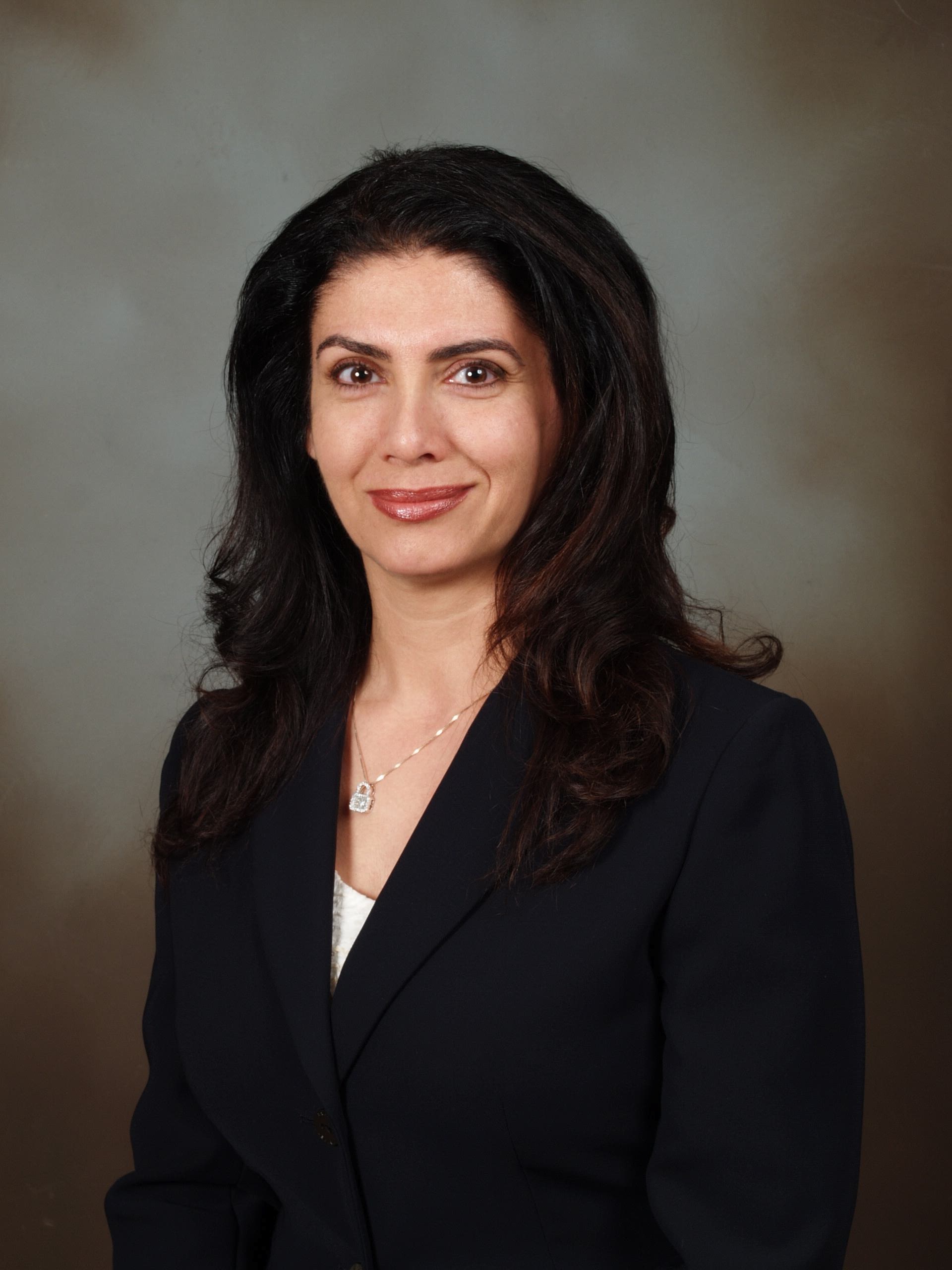 My name is Fariba Matinfar and I was born in Iran during the days of the Shah. Life was good for Jews in Iran at that time, but when I was 12 years old, the Islamic Revolution changed my homeland forever.

One of the first changes I noticed was that my Muslim friends became more religious and would no longer come or eat in my home because it wasn't halal. I felt a little lonely after that. Every time I left the house I had to wear a head scarf, and it was forbidden to wear makeup or nail polish or anything that would draw attention to myself.

During this period the war between Iran and Iraq took place. As a teenager, I remember the horror of sitting with my family in a dark room and listening to the explosion of the bombs thrown over our city by Iraqis jet fighters.


I had a dream of being a doctor, and after high school I enrolled in medical school in Iran. While I was in school, my entire family moved to America. They were able to get passports because my sister was sick, so they needed to travel abroad for treatment - although they never planned on coming back. In those days, the Islamic regime would not give passport to the Jews. It was harder for me to get a passport, but finally when I was 21 years old, I was able to join my family in America.

Despite completing three years of medical school in Iran, my credits did not count in the States. I decided to become a periodontist,

and I attended UCLA Dental School.

In my second year of dental school I met my husband Albert. We had a blind date at a restaurant on Melrose. Immediately we felt a connection. He is Persian too and we speak to each other in a mix of Farsi and English.

Albert and I are blessed with four beautiful children. Our oldest daughter Rachel is a sophomore at the University of Oregon, where she was excited to connect with several Ramahniks. Our second daughter Rebecca is also a sophomore - at Beverly Hills High. Talia is our youngest daughter, and she is in 7th grade at Beverly Vista. Our youngest Eli, the baby of the family, attends Pressman Academy Day School.

We love being part of Temple Beth Am. Each of our three daughters has become bat mitzvah at TBA. It was very important to me that my daughters learn to read from the Torah and lead services. It's such a warm and welcoming community, and I appreciate the ethnic diversity. Temple Beth Am is a good fit for our family.