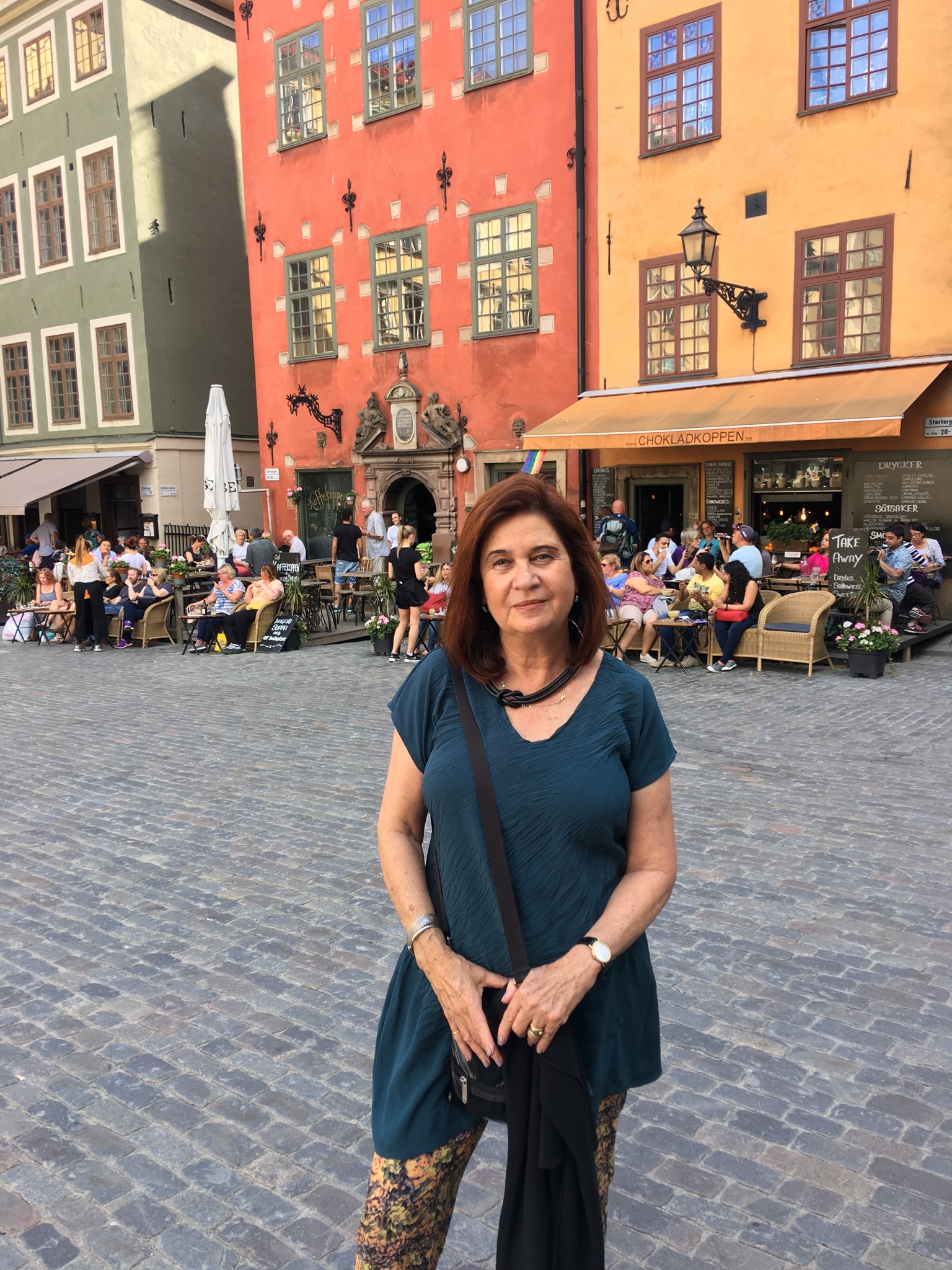 I came to the U.S. in 1980 from South Africa with my two children aged 5 and 3. I'm born in Israel. But my parents are not Israelis. They're South Africans who made Aliyah in 1945 and returned 5 years later. I'm South African. Sadly, I don't speak Hebrew.

The Jewish community in South Africa was amazingly rich in Jewish tradition and very cohesive. We didn't have a Conservative movement at all. We had Orthodox and Reform.

The majority of South Africans are Lithuanian Jews, but we did have a big influx of Jewish refugees in 1939 from Germany. And there's a strong love for Israel. South Africans are very Zionistic to this day, and I've been told, send more Olim to Israel per capita in the world.

The Jewish movement was where we got our feelings about Apartheid. Many Liberal left wing Jewish students were arrested for protesting against Apartheid. Helen Suzman, a Jew, was the lone voice in Parliament speaking out against Apartheid. However, not everyone did something about it. I never experienced any anti-Semitism, ever. My sister-in-law who lived in a small farm town did. There were a lot of Jewish farmers in South Africa.

We didn't get a lot of survivors coming to South Africa, and those who were didn't speak about their experiences. When I first came to America and saw someone with a number on his arm, I could not believe my eyes. I had read about it, but hadn't seen it. I only became aware of the impact of the Holocaust when I came to the US. 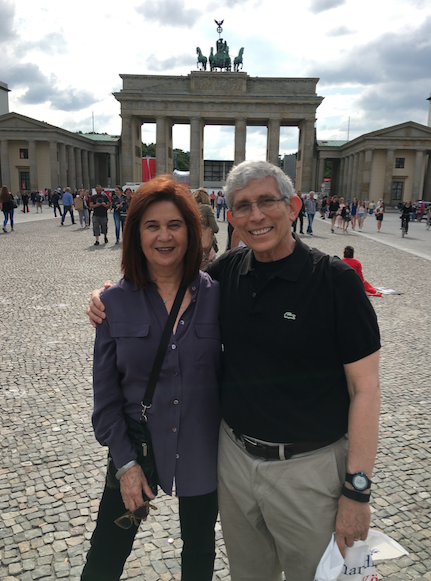 The closest I've ever felt to a South African shul here in Los Angeles is the Library Minyan at Temple Beth Am, to which both my husband and I belong and regularly attend. My real Jewish identity came when I arrived to America and started to teach in Jewish day schools. My children attended Sinai Akiba and we became part of Jewish life in LA. Now two of my grandchildren attend Pressman Academy, my other granddaughter attends Hebrew school in Santa Barbara. Today I feel I'm part of the vibrant Jewish life of LA.

If you'd like to speak with Essia about her experience in South Africa, you can find her during the school year in the Lanier Library here at Temple Beth Am, where she works for Pressman as the head of the library. If you stop by, you may also get the chance to meet her grandchildren, Mia and Ethan Jacobs, who sometimes hangout in the library after Pressman gets out.