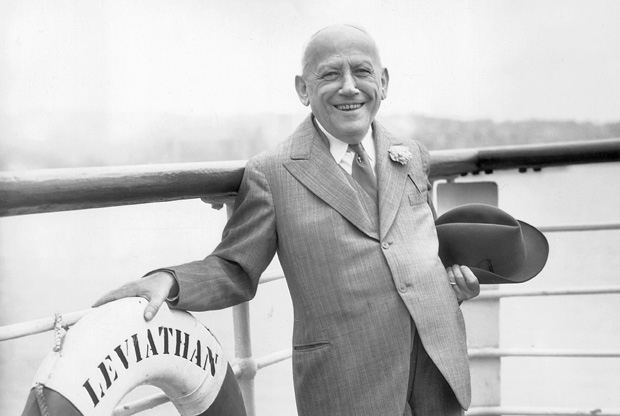 The Beth Am and Library Minyan communities offer me spiritual guidance and nourishment as I engage in an arduous journey to uncover my family's history, and shape a compelling documentary. The story weaves together Nazi-era German Jews and the motion picture industry. It is a story about Carl Laemmle, the founder of Universal Studios and how he saved Jews from the holocaust.

Thank you to Beth Am, the Library Minyan, and Pressman Academy for providing spaces for my family and me to find community, peace and inspiration. Peace from prayer balances me, and gives me wisdom to act in a careful, confident manner. We have made many wonderful friends at Temple Beth Am.

Growing up in Santa Monica and attending the Westwood "Free" Minyan at UCLA Hillel, I knew only that my grandfather's cousin founded Universal Studios. I watched films at the Laemmle Theatres, started by my grandfather, Kurt Laemmle, and his brother, Max, and worked at the Monica Theaters in Santa Monica. At Brown University, I studied history, film, painting and photography; and then became a Waldorf teacher, and taught in New York, Kenya and the San Fernando Valley.

When I began researching Carl Laemmle's life, spending hours in the Margaret Herrick Library of the Academy of Motion Pictures Arts and Sciences, just down the street from Pressman and Beth Am, I soon realized that my uncle Carl Laemmle's efforts to save Jews from Nazi Germany would make a fantastic documentary film. Carl Laemmle was a devoted Jew, who never abandoned his faith. He was a motion picture industry pioneer, who battled Thomas Edison in court and paved the way for independent filmmakers. He founded the longest, continually-operating studio in Hollywood; and was a champion of human rights, perhaps Hollywood's greatest humanitarian.

He did not leave a list of the Jews he saved, but by his account the number was several hundred. It is a great thing to learn about one's family; but because Carl Laemmle convinced the U.S. State Department to issue visas for approximately three hundred Jews from his native area of Baden-Wuttemberg, I feel it is my duty to share this story with the world.

As Carl Laemmle signed affidavits and saved Jews from Baden-Wuttemberg, my grandfather's branch of the Laemmle family went through their own ordeal. My mother's father, Kurt Laemmle, grew up in Stuttgart, Germany, and then left as a young man for America, where he worked at Universal Studios in distribution.

When Hitler became chancellor in 1933, Kurt decided to stay in the U.S. permanently, and wrote to his brother, Max, head of European distribution at Universal in Paris, expressing concern for their parents. Their father, Siegfried – my great-grandfather – a brilliant business man, who fought for Germany in World War I, and owned an oil and grease factory, refused to leave.

Kurt married Alyse and returned to Stuttgart on a "honeymoon." In early 1938, they filled out papers for Kurt's parents and left them at the Embassy. After Krysallnacht – and an incredible story of Siegfried feigning illness when the Gestapo came for him – Siegfried and Alice Laemmle sold their home and factory for pennies to the Nazis and shipped their antiques to Los Angeles, where they lived out their remaining days.

My mother inherited those antiques; I never understood how my family could have saved furniture from Germany, while so many others perished in the Holocaust. I suppose we have Carl Laemmle to thank. He came first – arriving in 1884 – and paved the way for other Laemmle's to learn the "film business" in America.

I understand now what my grandfather meant when he said: "Laemmle Luck!" Any European Jewish family that survived the Holocaust is lucky, but perhaps it is more appropriate to say, "It is a miracle from G-d."

Sadly, I have also learned through my research that many of my grandfather's cousins perished in concentration camps. I will say the Kaddish and remember them this High Holiday season. My husband, Warren, and daughter, Esther, will be there, as will my parents, Rabbi Susan Laemmle and John Antignas. Family strengthens us in the present, and one never knows where researching one's past may lead!

If you would like more information about the documentary Deborah and Warren Blum are making, please contact Deborah at deborah.f.blum@gmail.com. 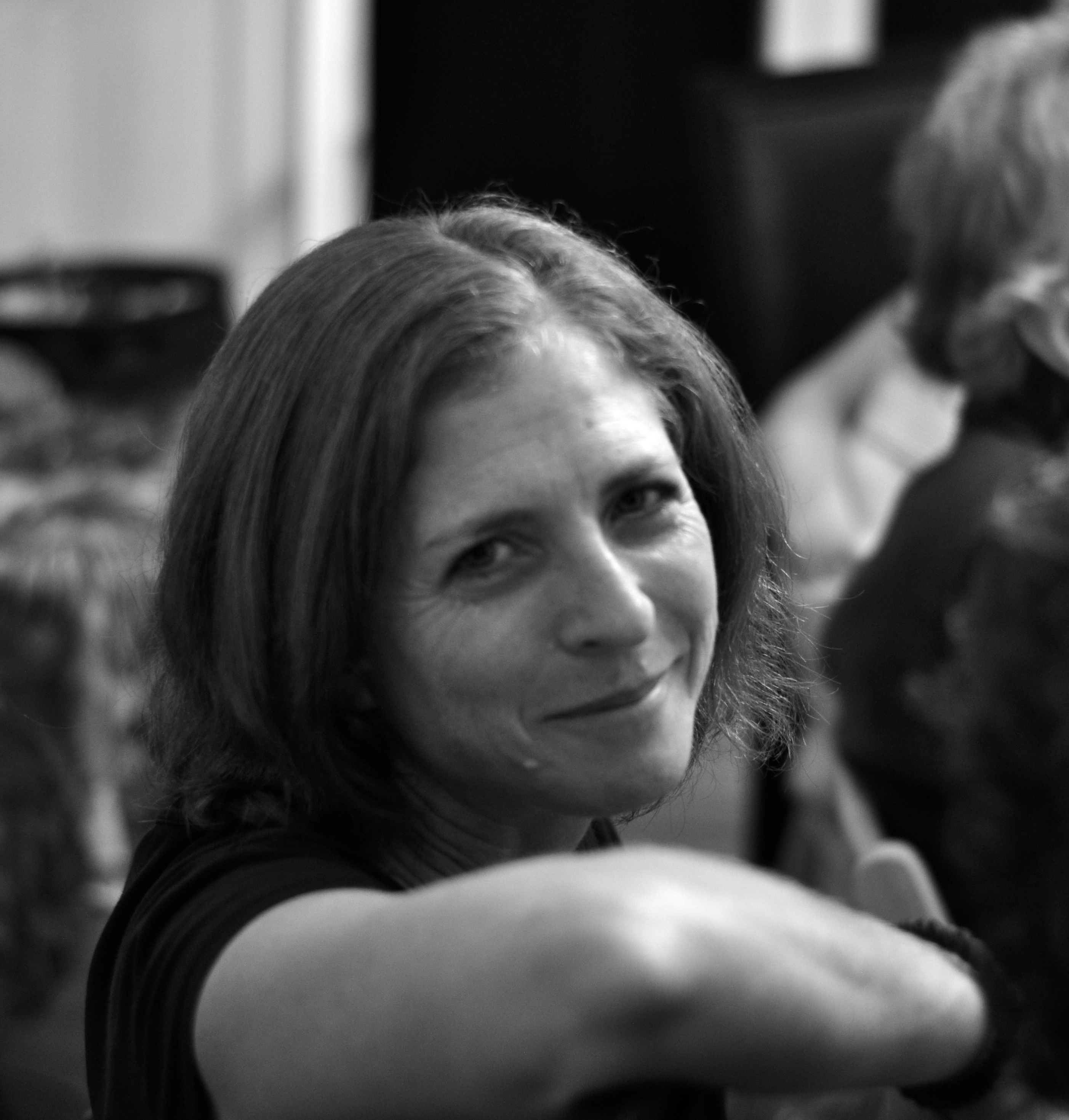 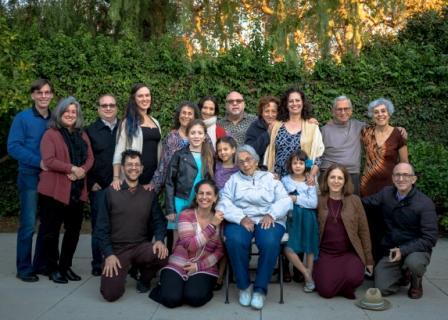